50-Jeremiah Was A Bull Frog, Good Friend Of Mine 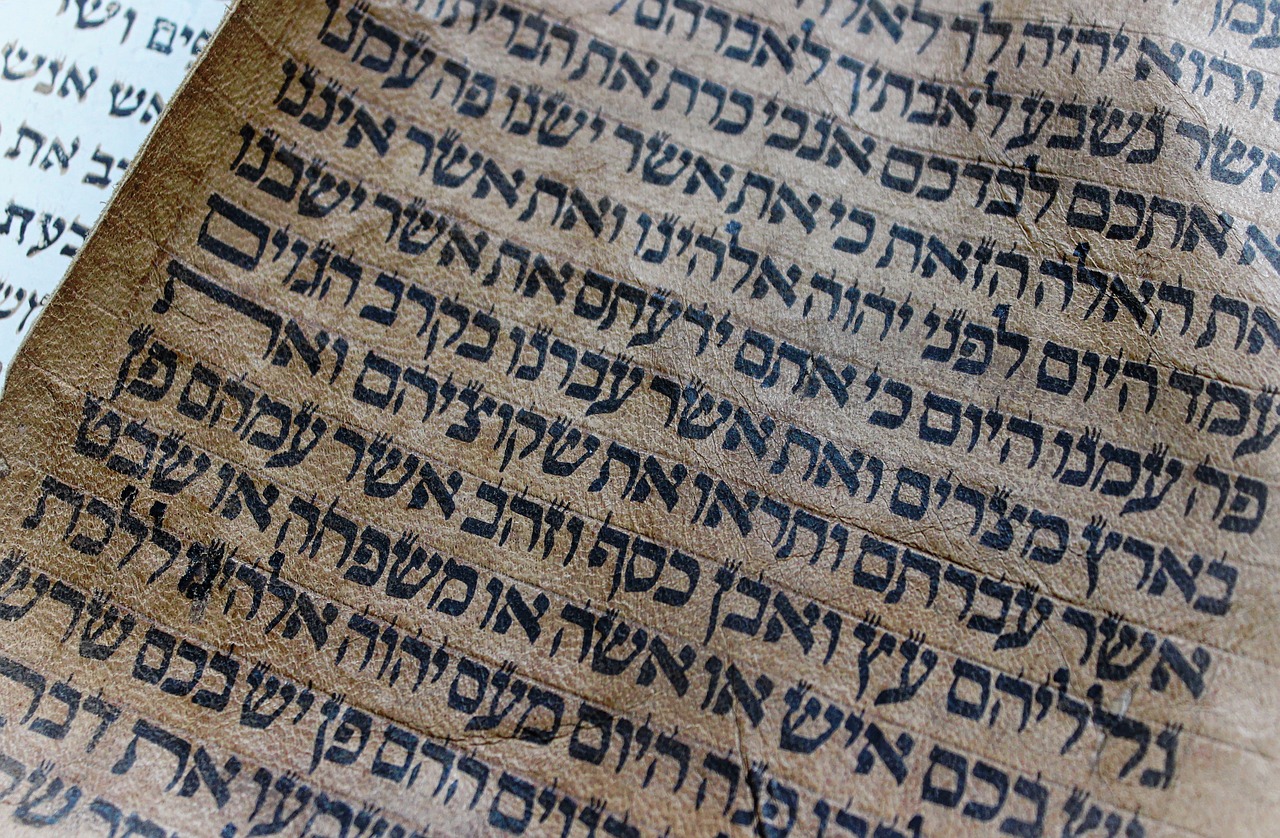 50-Jeremiah Was A Bull Frog, Good Friend Of Mine

While I don’t believe that the prophet Jeremiah was actually a bullfrog, he probably at times wished that he was. Life wasn’t easy for the prophets who were carrying out God’s orders to boldly speak truth to a rebellious generation of Israelites. They wept, bled, starved, and laid in the dirt for way longer than anyone on Survivor. If there were to be any reality TV show worth watching, it would be the life of a prophet of the Most High.

So as you may have guessed, I’m studying Jeremiah right now. Right out of the gate in chapter one Jeremiah is telling God that he can’t be used because he is too young. Man, how many great men and women of God said they couldn’t follow His instructions because of x, y, or z? “I can’t talk good, God.”   “Will the people follow me since Moses is gone?” “You want me to go to Nineveh? Right, I’ll go to Tarshish instead.” “An army of misfits? I’m running for my life in the wilderness, hiding in caves and this is my rescue crew? Thanks God…no really, thanks a lot—and don’t forget to note the sarcasm (and don’t strike me dead, I’m just venting!)” Recognize any of these Biblical heroes? Moses, Joshua, Jonah, and David and there were many more I’m sure.

Project Forty is about the young people in this world that don’t think that they have what it takes to be used by God, or frankly, never considered the possibility of a Creator that would want to use them to impact the world around them! This is their time, their hour to hear God’s call not only into covenant with Him, but call to be the one who makes an impact. However, there is a catch—we, the ones who have encountered God in a powerful, life-changing way; we have to boldly speak truth, give of our time and talents and resources in order to make the impact. Moses would have never led Israel out of Egypt if he remained on the backside of the desert talking to a bush. He had to act. And, it was not easy. Jeremiah had to deliver the message that God was speaking to him and trust God to do the rest. If his lips never cracked open, then God’s word in his heart was completely useless.

I hope that this blog blesses, encourages and challenges you to make your time and energy count for more than just surviving!