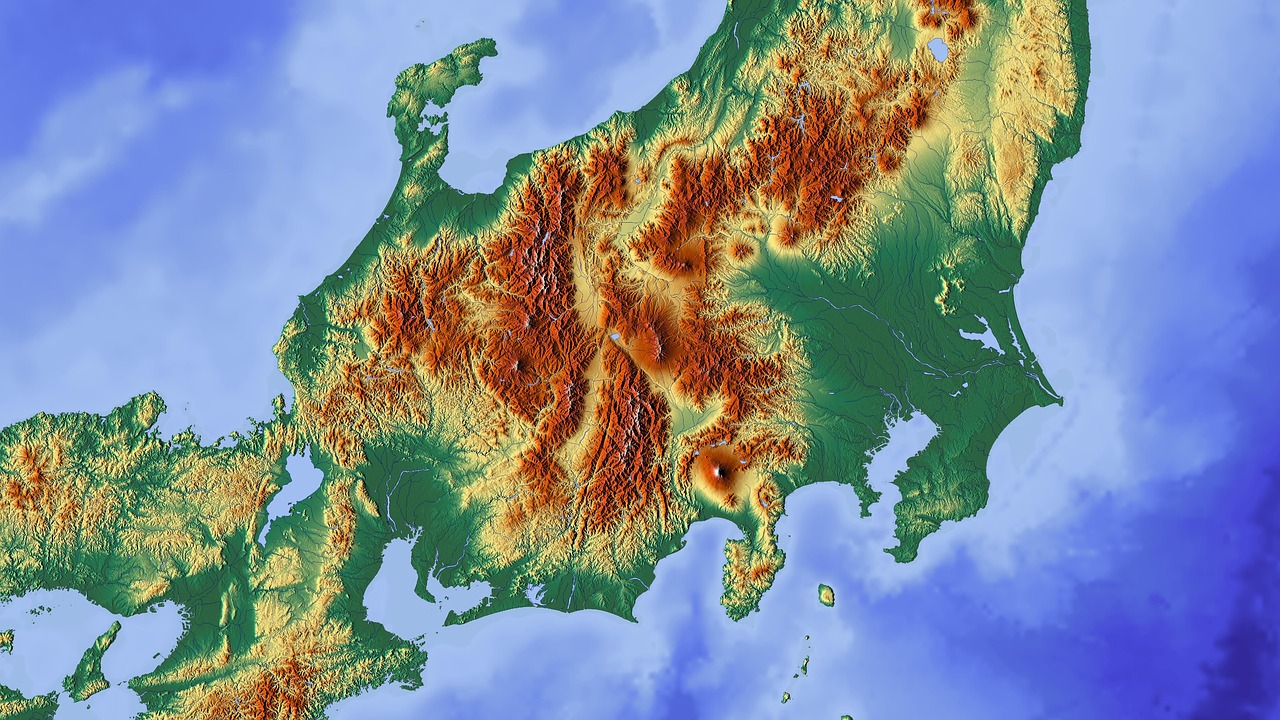 Good Evening Crew! It’s been quite a while since my last blog so I thought I’d let you all know that I am still alive and kick’n. This year holds a lot of potential adventures for Project Forty and my mind is spinning on which options to pursue and the scariness of stepping out in a big way! You know that “it’s God” when your next step cannot be accomplished on your own. It’s just too big…okay, those words do this illustration absolutely NO JUSTICE WHATSOEVER!!!

So, imagine you are on the coast of California, looking out into the beautiful sunset that is melting into the calm horizon of fiery oranges and majestic purples. Now, a Matt Foss step would look like, “Self, walk out there till the water gently covers your knees.” And a God step would be, “Matt, take a big ol’ step and I’ll land you in Japan. Go ahead, you won’t even need a snorkel.” See the difference?

Isaiah 55:9 states, “For just as the heavens are higher than the earth, so my ways are higher than your ways and my thoughts higher than your thoughts.” So, just how much higher are the heavens than the earth? Lets say that you come across a whole bunch of clowns, each holding 5 helium balloons. Pretty scary if you ask me, but let’s also pretend that you are on the coast of Cali (to stay consistent). Ok, bunch of balloon-carrying clowns, strolling the beach…Stephen King walks in. Kidding, but seriously pretending here, you grab enough balloons to slowly start floating away from the comforts of home. Dirt, grass, burning hot blacktop on your bare feet in the summer sun…drifting, floating up, up, up.   Soon you can see over the tops of some trees that you climbed as a child, and then you pass the power lines and take in the view of your town. You can see the roads winding along the rocky coastline and cars as they slow down while entering the city limits of your neighboring town. Now, you can see some mountain ranges way off in the distance, a light haze blocking their clarity from view; your thoughts jump back to the fact that you got these balloons from a bunch of clown and panic… calm down, it’s just pretend.

Time passes, along with some friendly seagulls looking for a particular car. You crossed the 2,000-foot mark. Congratulations as you reach the elevation of Dawson County, Nebraska at 2,451 feet above sea level! You have another 2,829 feet to go before you reach the “Mile high City” of Denver, Colorado. Now, you are as high as the end of the road on Mt Rainier, passing a little place called paradise. If you were hiking instead of floating on helium the march to the summit would take you 2 days at an elevation of 14,411 feet. You have been in what’s considered “high altitude” for the last 6,000 feet and breathing begins to become noticeable, especially when you think about where you got the balloons!

Are we far from the earth yet? Oh yeah! Although Mount Rainier is one of the tallest places in the continental United States, it’s less than half the height of the Himalayan Mountains of Nepal. Everest clocks in at 29,029 feet, making it the tallest place on planet Earth. Are we in the heavens yet? I think it’s safe to say that Everest stands above many clouds systems, but what about on a clear day? You can see the summit and the heavens must be above that point, right? We need to convert into miles at this point. Everest is roughly 5.5 miles high. The Kármán line is the point at which is considered the “edge of outer space.” No more atmosphere and here I think we could say it’s safe to say that the heavens have been officially reached. This point is 62 miles above the surface of the earth. That’s over 11 times higher than the tallest place man has ever climbed to. That’s a stink’n long way from earth.

God’s thoughts and God’s ways are described with such an illustration as that. I think that stepping out into the deep and landing a foot in Japan could be another safe analogy, don’t you? So, what big plans of God are you stepping out into? I’d love to hear about them!