56-The Family From Nowhere 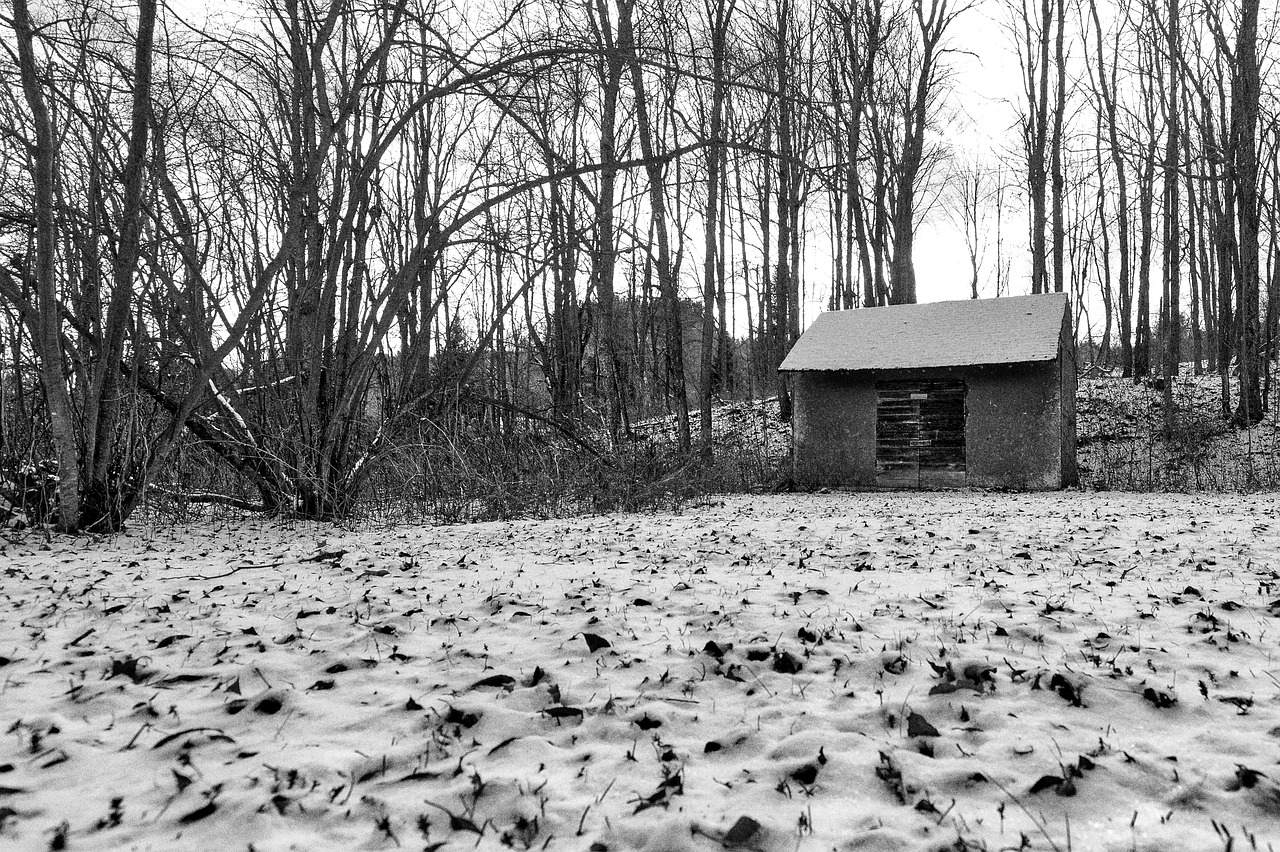 56-The Family From Nowhere

My beautiful wife Jen just read me an article about a family in Russia way back in the 1920ʼs who, due to persecution, up and moved into the woods. Pretty sweet, huh? A little Swiss Family Robinson going on here, sleeping in large tree houses, fashioning simple machines from vines, ginormous leaves, and tree bark; evading pirates and trapping wild beasts to transform into family pets. I mean, this sounds like a dream come true for me! I always wanted to play out the tree house life, the Robinhood Prince of Thieves version would also suffice. Hollywood makes it so easy, everything seems to work out in the end, even for a lonely Tom Hanks with his best bud, Wilson in Castaway. Well, it was not so glorious for this Russian family. Did they survive in the wild northern wilderness? Yes. Did they make cool machines out the of the rugged terrain? Not quite. Pirates? Definitely…not. This family was so isolated that nobody knew about them. They retreated from society as a husband, wife, a 4 and a 2 year old, then had 2 more children in the wild. Shelters moved around until they could create a cabin and garden with the few seeds they brought with them. They lived in a perpetual state of starvation, the eldest son only hunting by chasing a wild animal until it “collapsed from exhaustion”–beast!

Eventually, this family was discovered by some overhead land surveyors and through societal intervention, come back to the reality of the rest of the world. You could say that this family was “set apart” from the culture around them. Shortly upon their return to the public, they contracted diseases from which they had no immunity and all died short of the youngest daughter, who then went back to the wilderness in solitude to fulfill the remainder of her days–some 26 years.

Man, how sad, right? But, I had so many questions about the mindset of this family, the pros and cons of living in isolation and their thoughts about their brief reentry into culture. Were they living closer to God because they lacked the distractions that we have today, or even back then in the urban areas of Russia? Could they symbolize Holiness in the sense that they were “set apart” from the rest of society? If so, how should we look on a day to day basis? Then personally, am I set apart for God so much so that reentry (even just a little bit) into a Godless culture would kill me?

Welcome to the recesses of my brain. Scary, huh? Well, I hope this brief synopsis was entertaining as well as thought provoking and even if we never find our answers, may we sharpen ourselves as members of our culture, living as though only the God of the universe knew we existed.