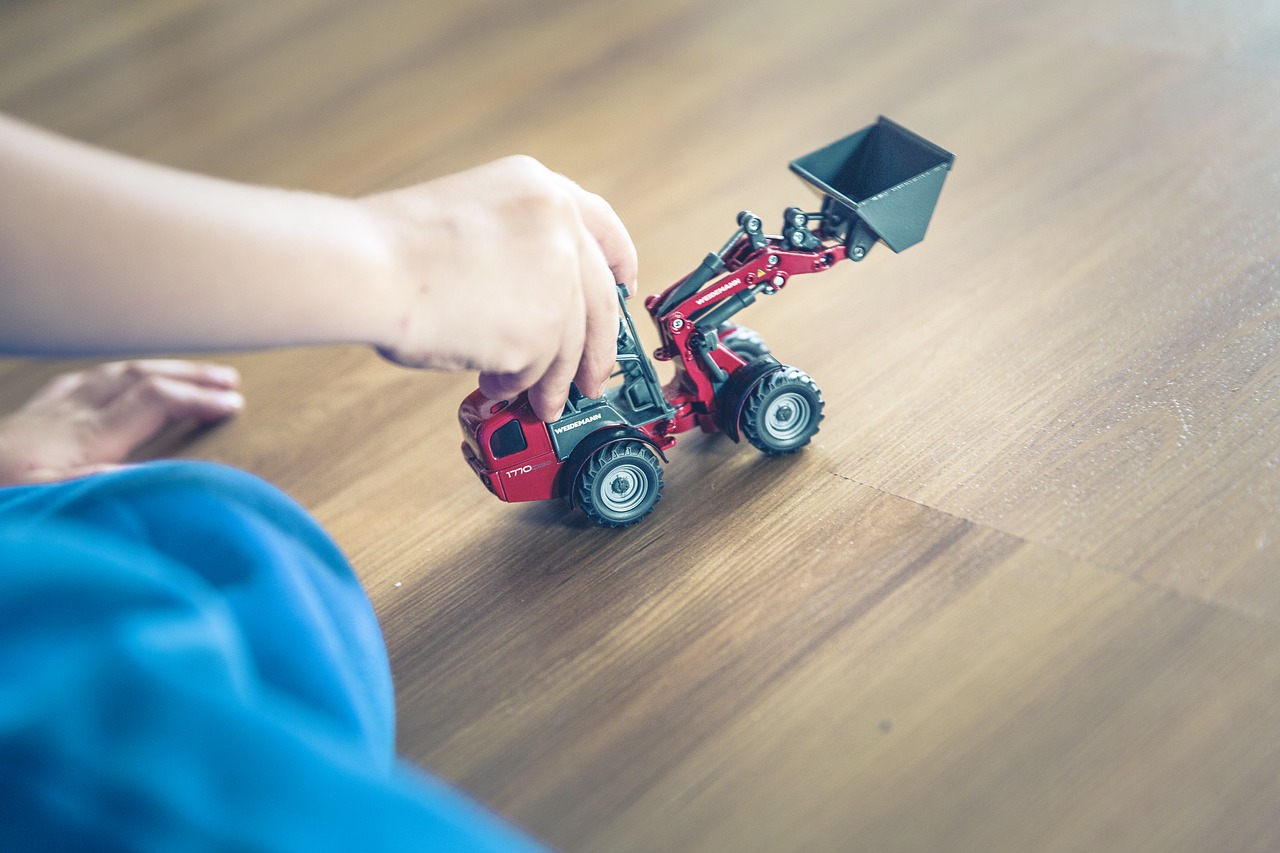 This week we experienced some of the strongest winds in Michigan in a long time.  Sixty MPH+ was the word on the street, and it was enough to rip shingles off of the roof of many houses and local businesses, as well as collapsing a nearby community center.    Thankfully my family and friends were okay and there was nothing catastrophic from the severe weather.  In reality, this was nothing like a tornado, hurricane or the like.

My children have watched a Sesame Street video several times that showed a similar scenario where the characters watched as the winds blew, the rains came and the street was left a complete mess.  Although this was a written play with people and puppets, it was purposed to show the design of God’s instructions to his people Israel, and to us now as we follow Jesus’ example in our daily living.  The clip in the show where the characters examine the destruction to their street, then team up to clean up, must have stuck with my kids.  Once outside tonight, they were both on board to pick up all the ripped off shingles behind our house and all the way around the condo complex.  Not just our condo, but all five units!  It took us an hour as we loaded up our wagon with 50 lbs of shingles and debris… just to brag on my kids, I have to mention that they are three and half and two years old!  An hour of serving the community.  No reward, no cookies or treats for incentive, just doing it because they could.

When I think of Jesus’ words, then look at the actions of my boys, I can’t help but think that I’ve missed the mark in many ways.  How often do I serve only for the sake of serving?  Not so someone can see my good works, not to receive an eternal reward, but simply because I love God and want to do what He says?  We live in a culture that is very self-focused.  What can we do to change the world?  Become like children.