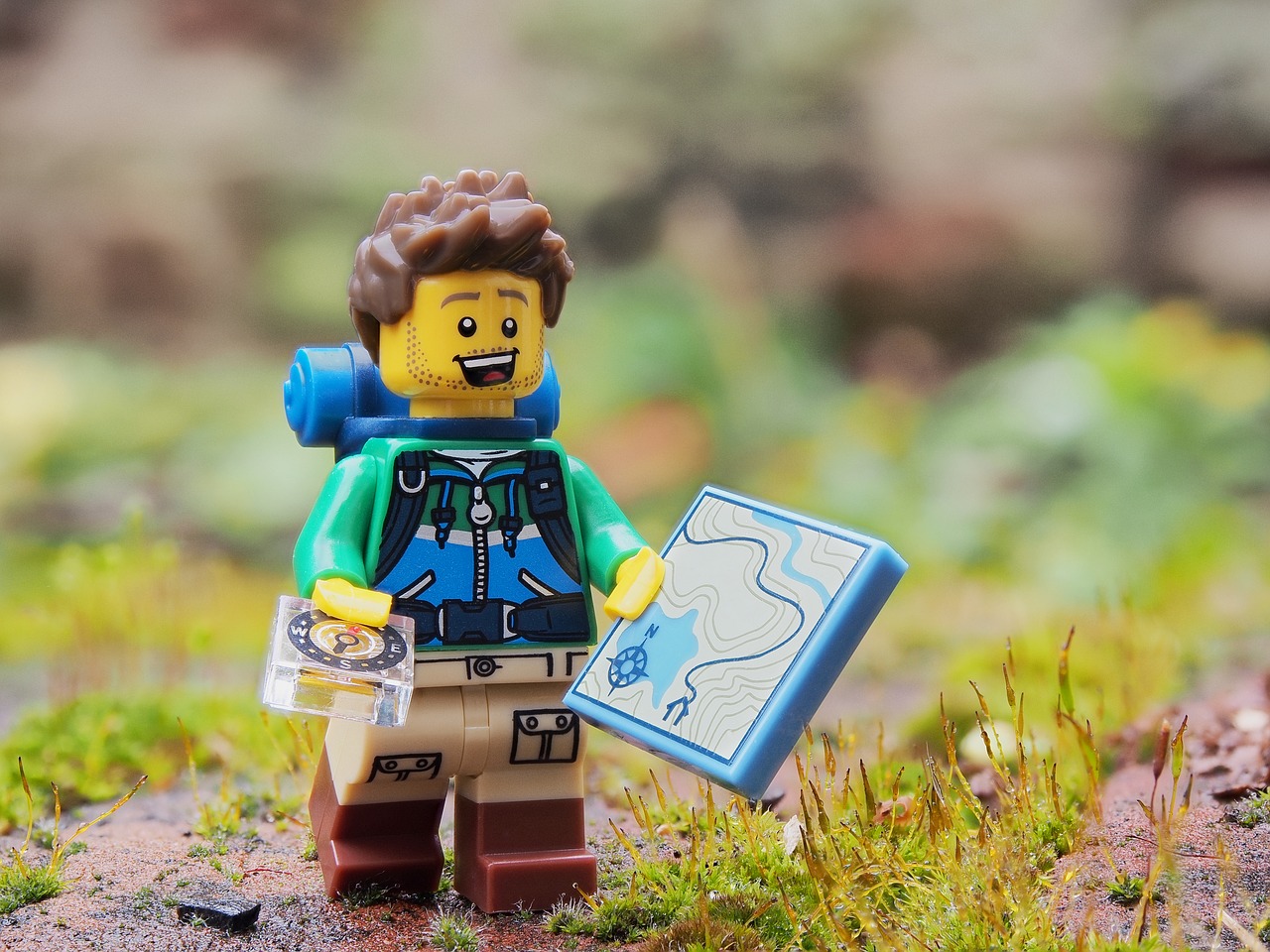 Excited and nervous I packed up for a 5-night trek in the Cascade Mountains. The first day and a half I’d have one friend accompanying me, but I’d be flying solo the rest of the hike. The trail was clear, the map was honest and the rain had lifted as Shane and I began ascending the Citadel. Our boots felt light in the dirt and muddy patches, just having spent a summer guiding and in tip top shape for a fast and light trek for pleasure. For me, this was an opportunity to reflect on life and death, blessing and cursing and the long road of “real life” that lay ahead of me.

Everything was going according to plan, although I aborted my solo attempt at the summit of the Citadel because the love of my family caused me to stay sane and avoid a perilous terrain that could have gobbled up my life in a heartbeat. Content with my decisions so far, I packed up and started toward the next site I had carefully plotted on my map to set up my bivy. Twenty minutes down the trail I felt an eerie fear begin to overtake my reason as the trail looked unfamiliar and wrong… it just all felt wrong. Being wrong and alone is weightier on the soul than being wrong among friends, especially in this situation. L-O-S-T is the most terrifying four-letter combination you want to entertain when alone in the vast mountains of Washington. A deep breath later, but with my heart rate still elevated, my pack dropped to the dirt with a dull thud, and a zipper quickly announced the unveiling of the treasured map and compass. These are the essentials, (along with the knowledge of how to use them), likened to the Bible and Holy Spirit when cleverly applied as a backpackers spiritual analogy. Praying and plotting a triangulation on my map using known points that my eyes made out in the magnificent God-sized range of jagged peaks, I held the map back from my face and gave a joyful “thank you God” as I saw the “X” I plotted as my current location directly intersecting the trail that I had hoped to be descending. Roughly another 100 yards down the trail I recognized a series of fallen trees that confirmed what the map and compass had already announced.

This morning I was reading Deuteronomy 1, when Moses recaps the twelve tribes decision to abort the mission to overtake the giants in the land of Canaan. Even after all the miraculous signs and wonders God had done in Egypt and in the wilderness before Mt Sinai, the children of Israel were lost. They lost sight of who God was, His compassion on them, His designation for their people to be a light to the world and His promise to go before them and fight for them. How easy is it for us to feel lost? Lost in our failure to recognize God’s goodness, faithfulness and direction in our lives? On the trail I felt very lost because my situation wasn’t comfortable or familiar, but indeed I was right where I needed to be. As Project Forty presses on to advance it’s mission to reach and impact teens lives, we are not in comfortable or familiar territory, but we are certainly checking our map and compass to make sure we’re on the right trail—how about you? Can you relate? We’d love to hear from you how God’s faithfulness has pushed you through the uncomfortable and into His perfect plan! Look forward to hearing from you in or blog comments or as an email response.